AAC files enable you to store the most music on your hard disk or device. At the High Quality setting, AAC files use approximately 1 MB of disk space per minute.

M4A is a file extension for an audio file encoded with Advanced Audio Coding (AAC) which is a lossy compression. M4A stands for MPEG 4 Audio.

Neither the previous .m4p files, nor the current .movpkg files, can be played with mainstream players or devices. If you want to play the downloaded Apple Music songs with other player, such as Windows Media Player, VLC, any MP3 player, etc., you can download Apple Music as M4A.

By using Pazu Apple Music Converter you can simply download Apple Music songs, albums and playlists to M4A files and play them anywhere you want. 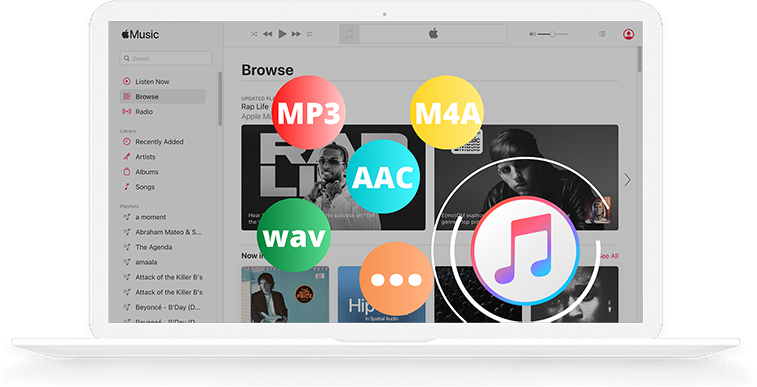 Step By Step Process to use Pazu Apple Music Converter

Download, install and run Pazu Apple Music Converter on your Mac or Windows. 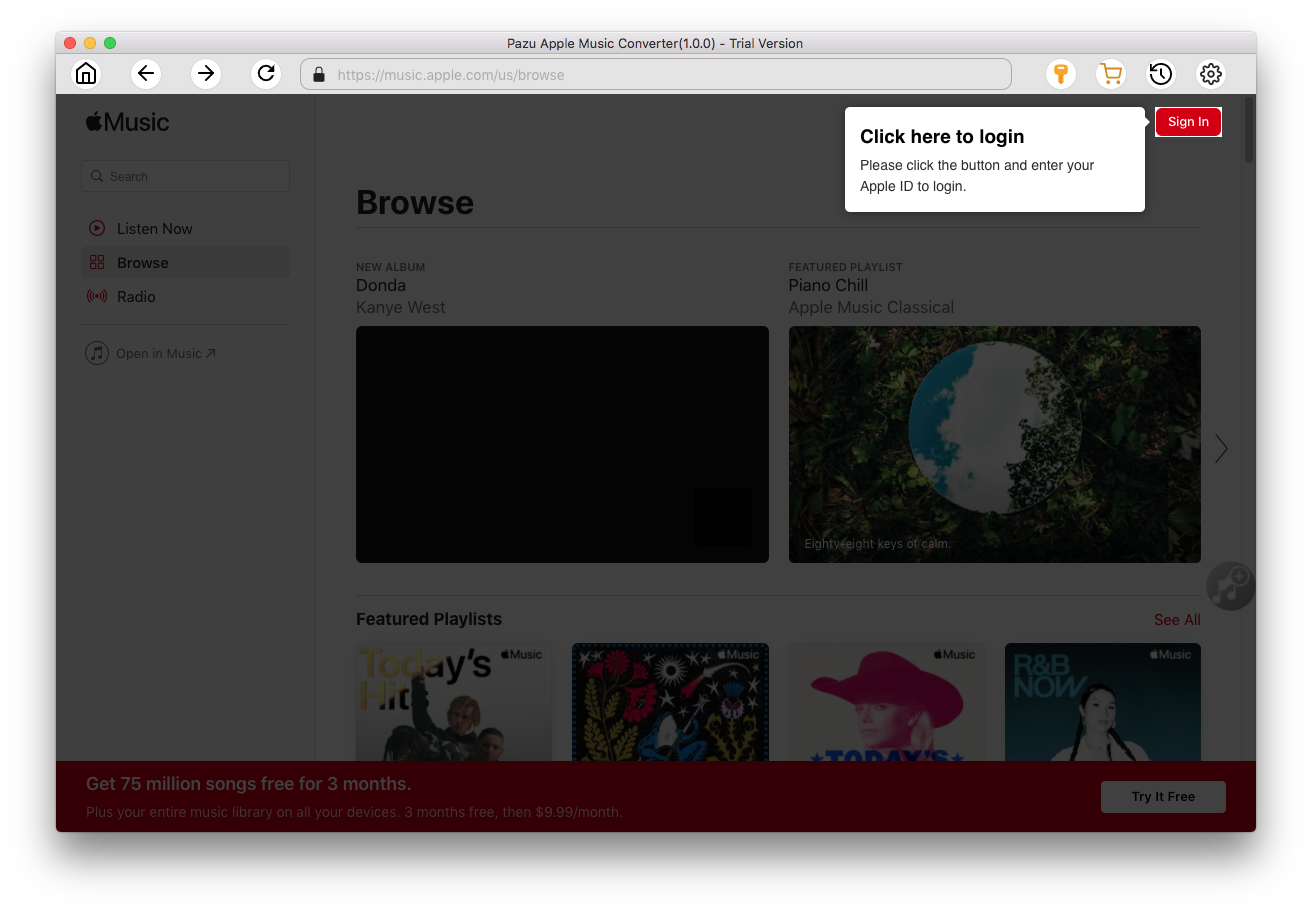 Click the key icon to activate the full version if you have purchased a license, otherwise you can only use the trial version. 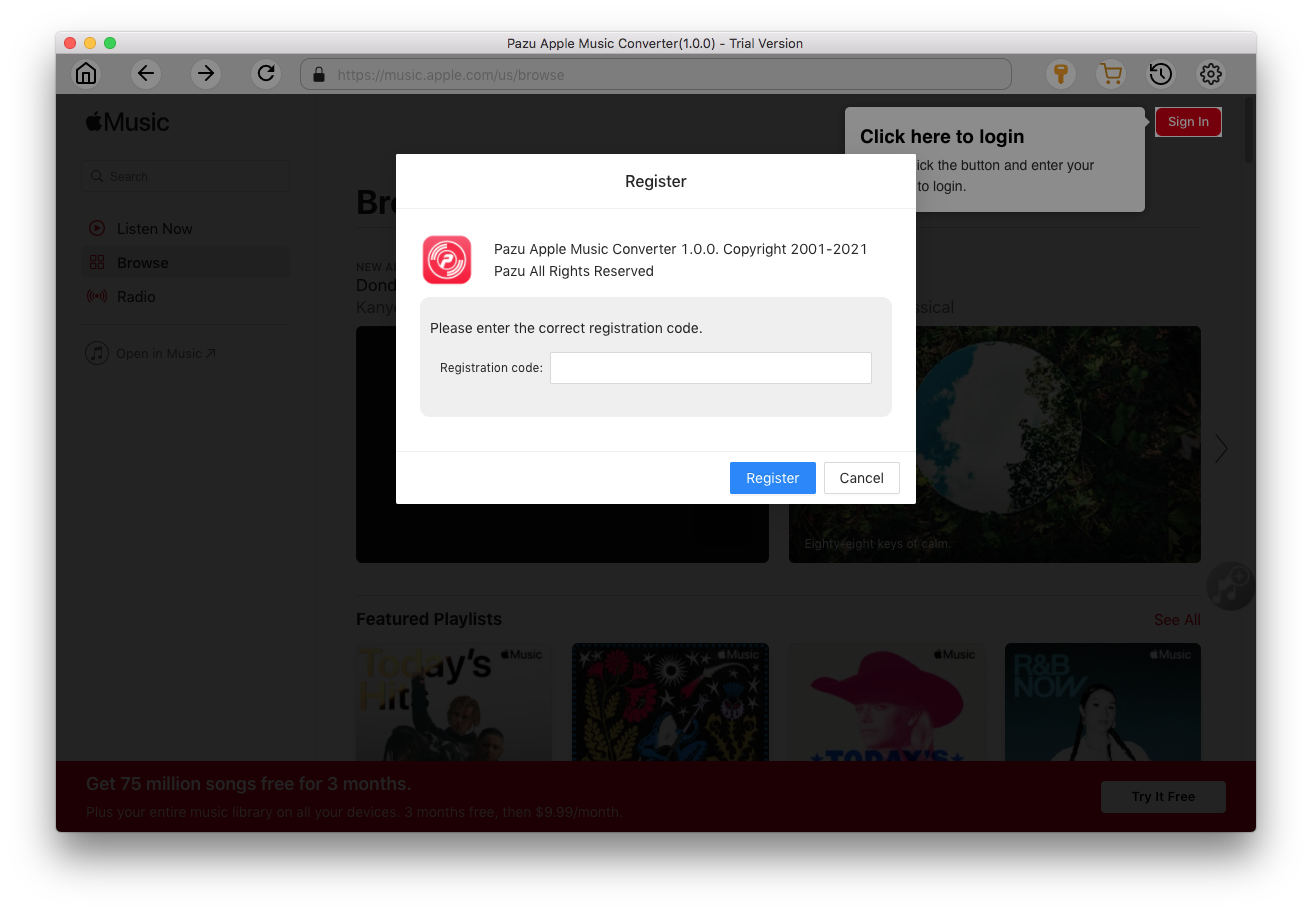 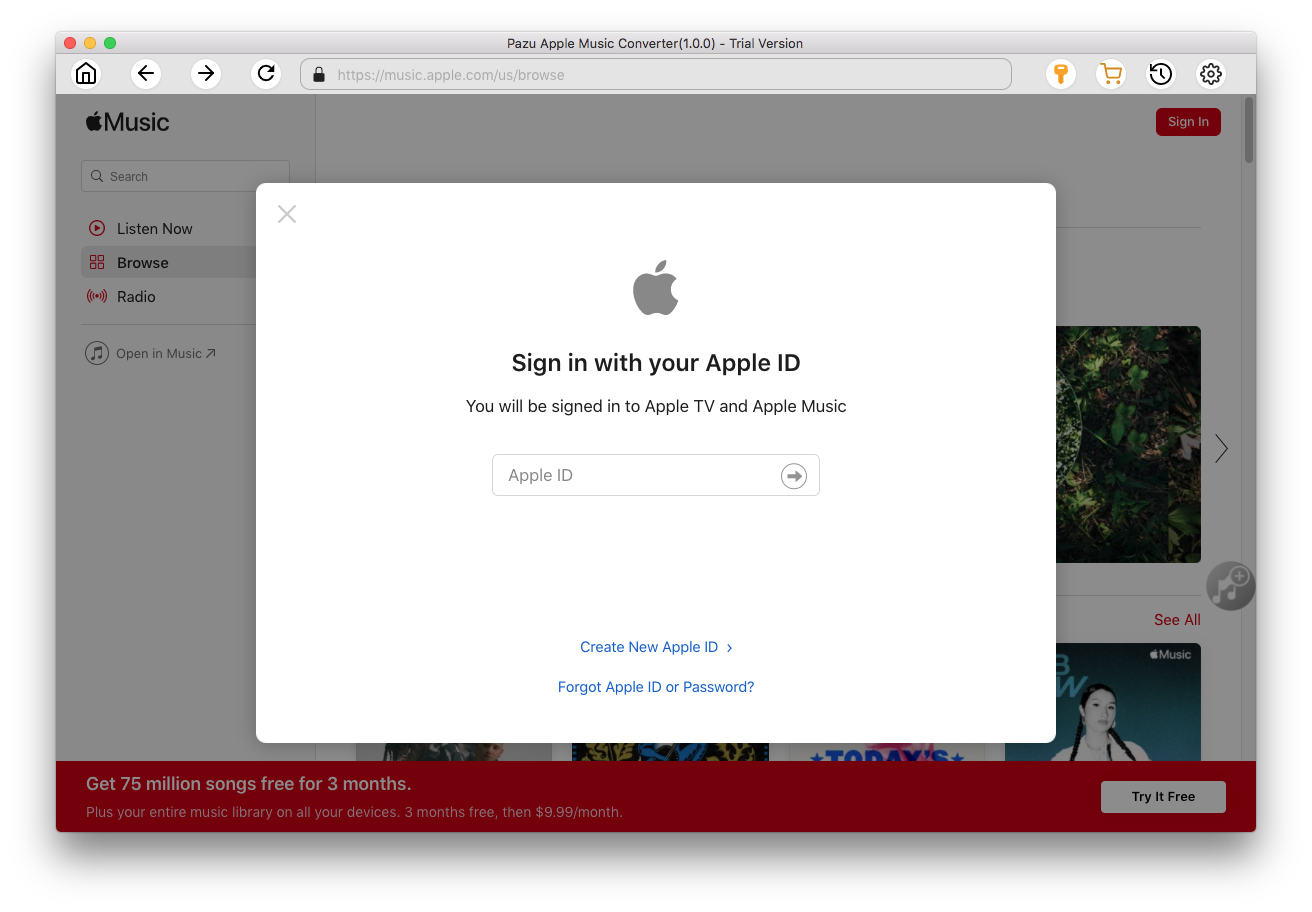 icon if you want to change output format or output folder.

Here you can also customize song name format with any combination of Playlist Index, Track Number, Title, Artist and Album. 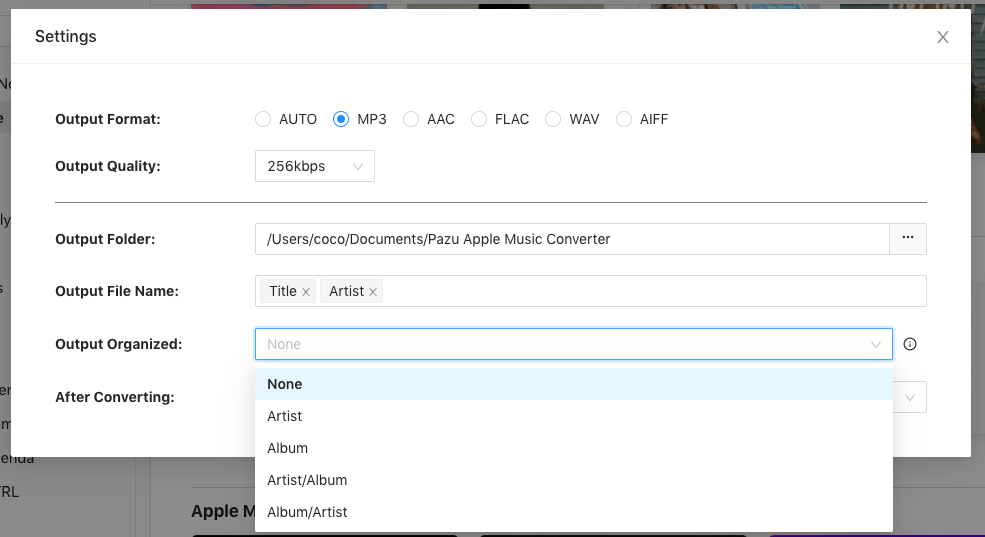 Step 4 Choose a playlist, artist or album you want to download 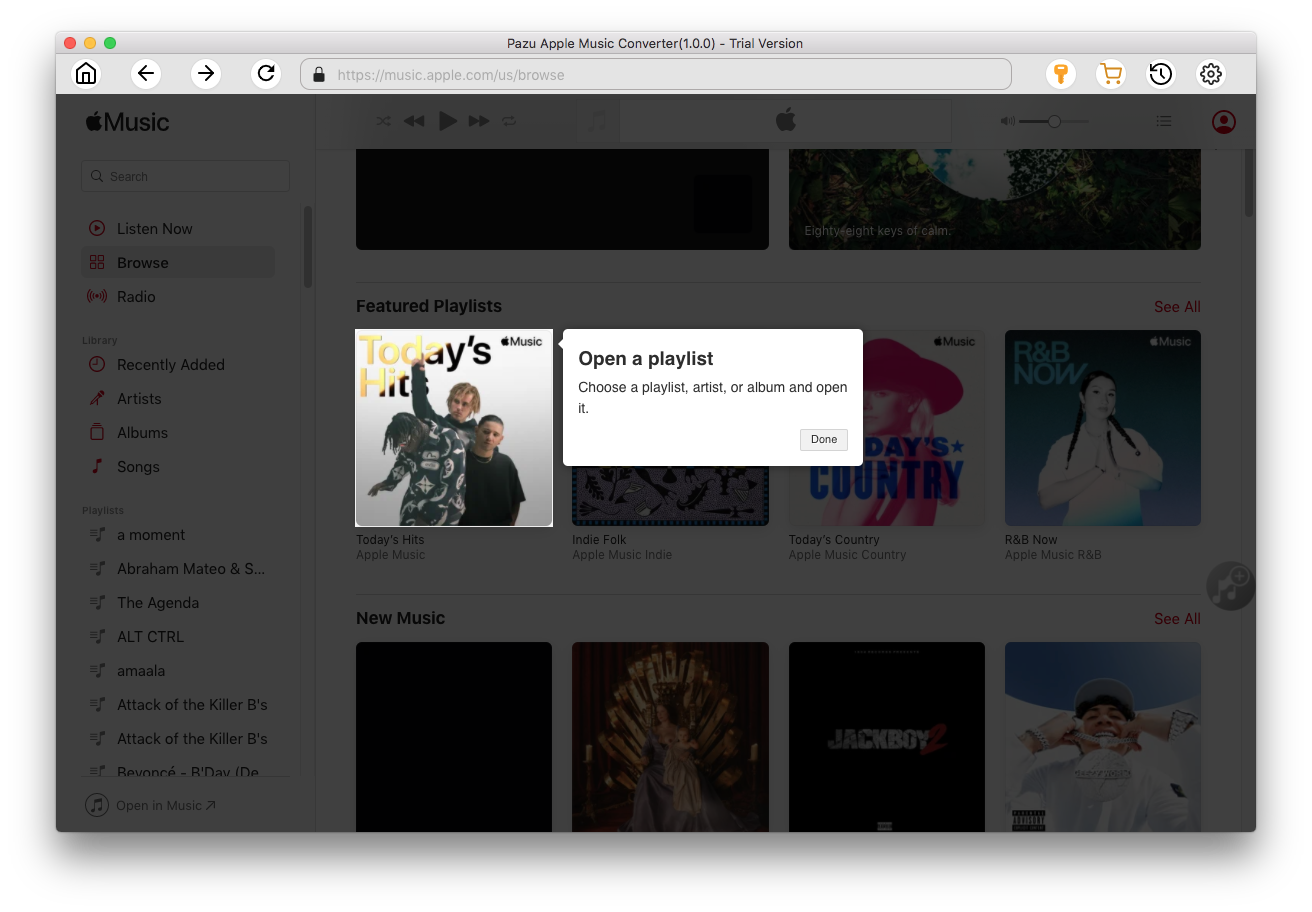 Click the Add button to select songs for converting.

All songs in the playlist or album are selected by default. Uncheck the songs you don't want to download if there are any, then click Convert button. 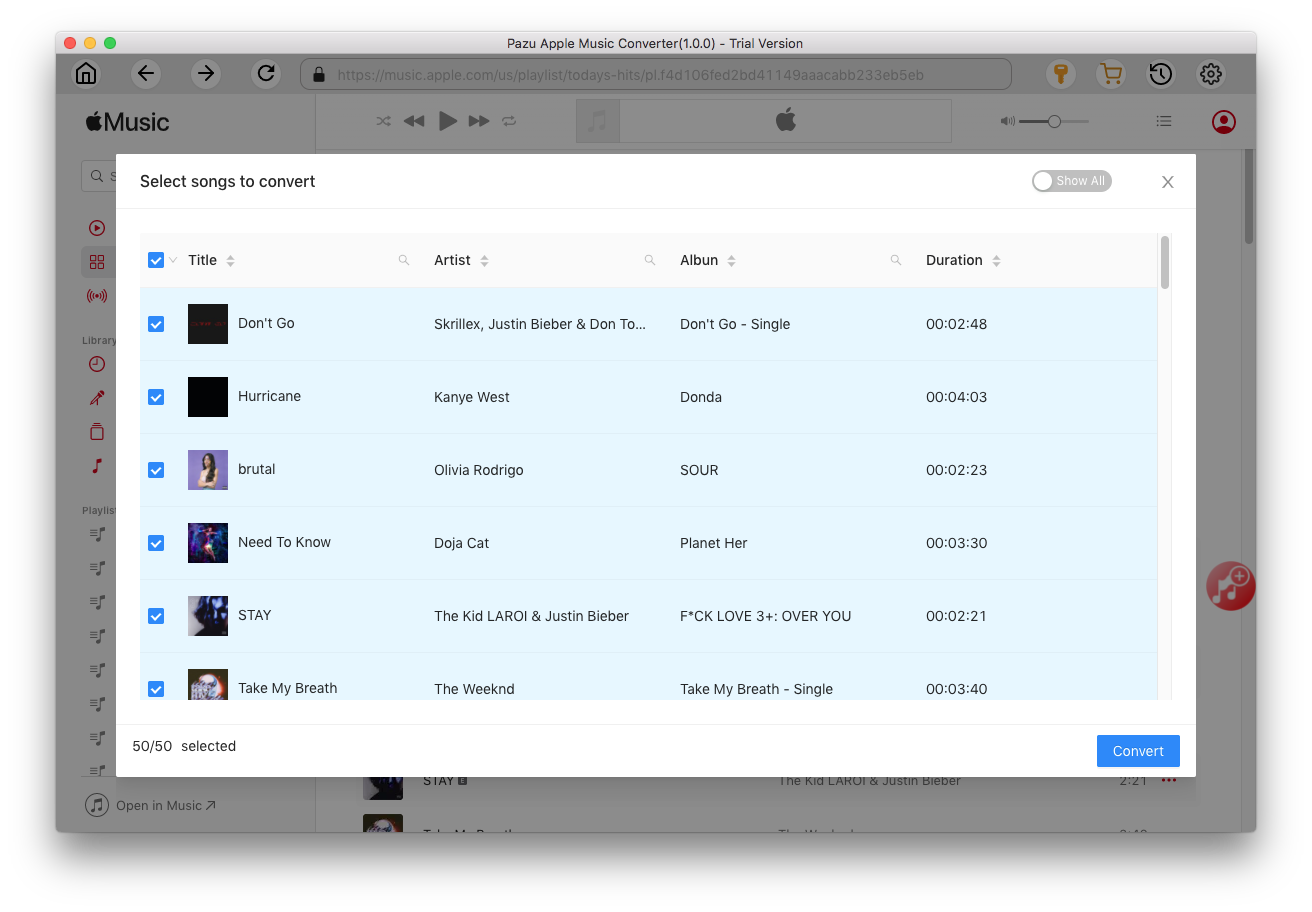 If you are using the trial version, you will get below pop-up window indicating trial version limitations, just click Try if you haven't purchased a license. 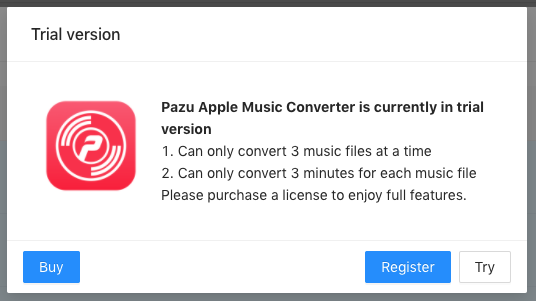 The songs you selected will be downloaded to the format you want. 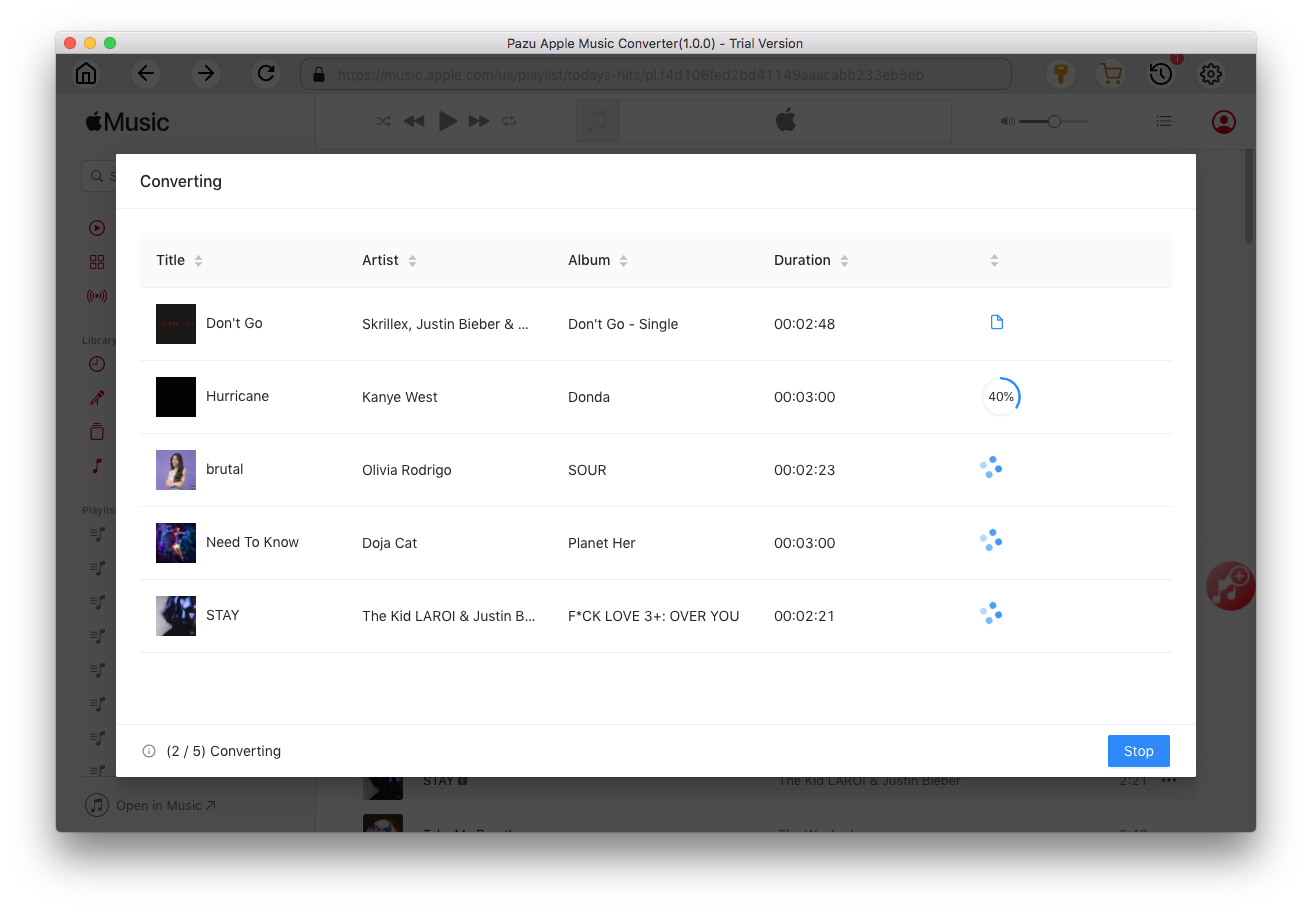 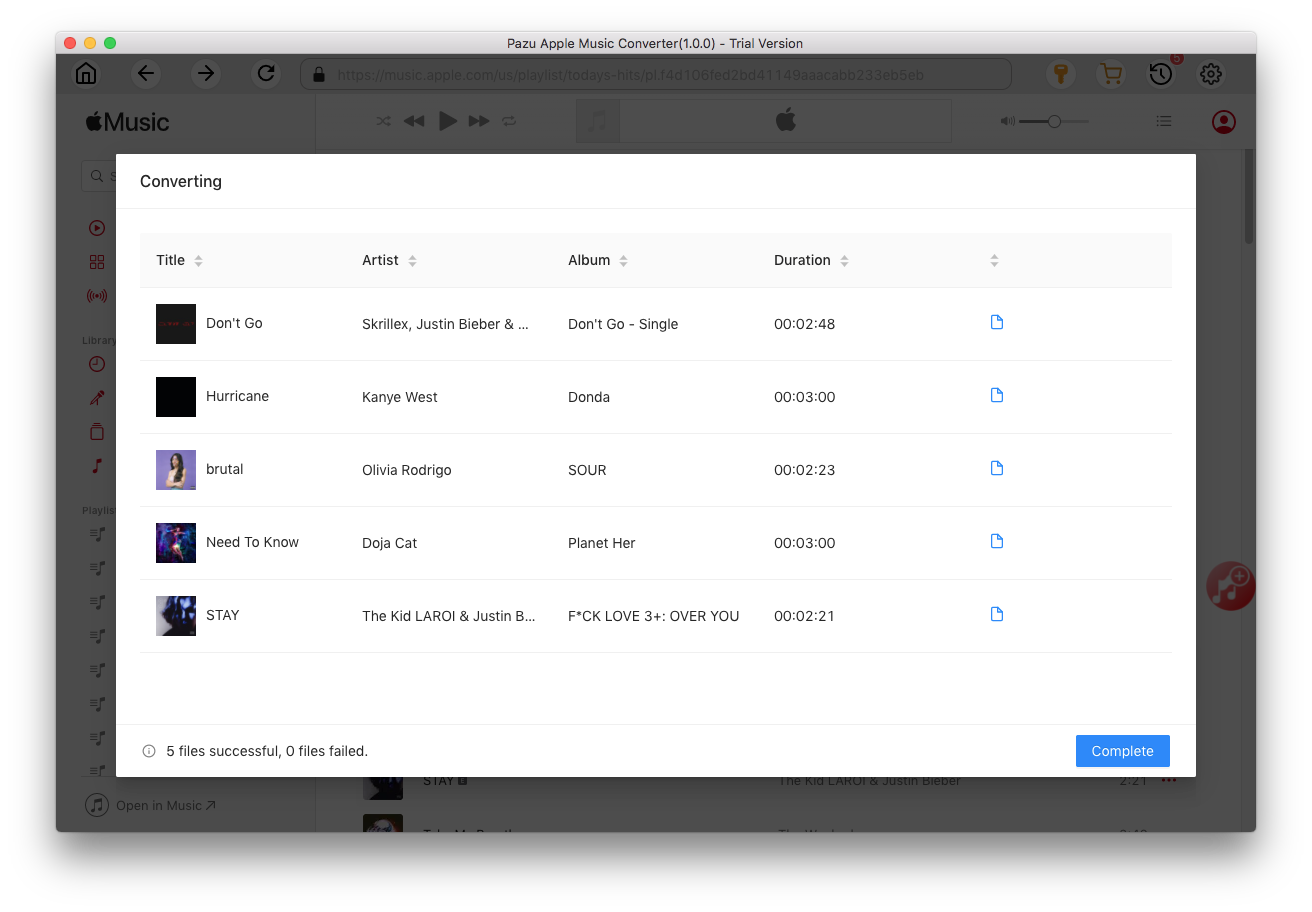 to view all downloaded songs. You can check them by converted date, artist or album. 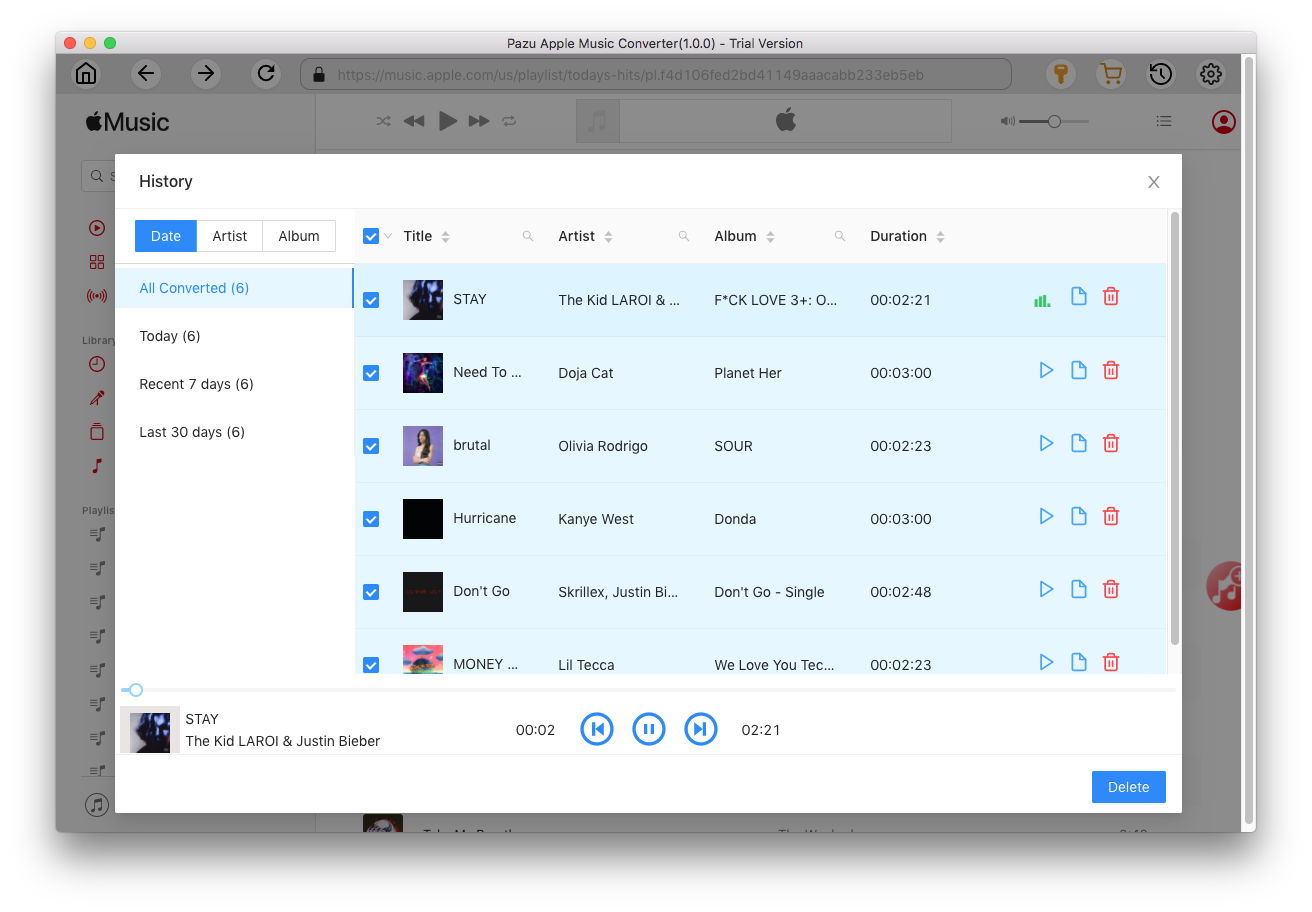